Telford and Wrekin residents can now borrow an iPad from their local library, after a pilot scheme was launched in the borough today (Thursday 28 July). The new Library iPad Lending Scheme aims to help people who need to get online but haven’t got any other way of doing so, by lending them an iPad for up to four weeks at a time. The scheme is being piloted at Southwater Library in Telford Town Centre, before being expanded out to other libraries later in the year.

Each device is loaned for four weeks and includes a data allowance, so no charges are incurred by the person borrowing the device.

Councillor Rae Evans (Labour), Cabinet Member for Finance, Governance and Customer Services, said: “Being able to get online is almost vital these days as many services are much more easily accessible through the internet rather than in person.

“Many of us take this access for granted; it’s so easy to log on and find what you need, whether that’s a job application, or a price comparison site to reduce your household bills. Yet there are people in the borough who are digitally excluded and have no way of getting online.

“We’re on their side, so we’ve funded a new Library iPad Lending Scheme, which we’re trialling at Southwater Library before rolling out to other libraries later in the year. Anyone with a Telford and Wrekin library card can borrow an iPad for up to four weeks at a time, and data is included too, so there there’s no cost to borrow one.

“As part of the pilot scheme Southwater Library will also be offering free support for people borrowing the devices, on Tuesdays between 10am and 12pm and on Thursdays between 2pm and 4pm.”

The Library iPad Lending Scheme is part of a wider project, supported by £326,000 funding as part of Telford & Wrekin Council’ £28million On Your Side investment, to address digital exclusion and help more people in the borough access the internet.

This includes Telford’s Digital Directory, where people can find out more about access to digital devices, training and support. More information can be found at livewell.telford.gov.uk/telfordgetdigital 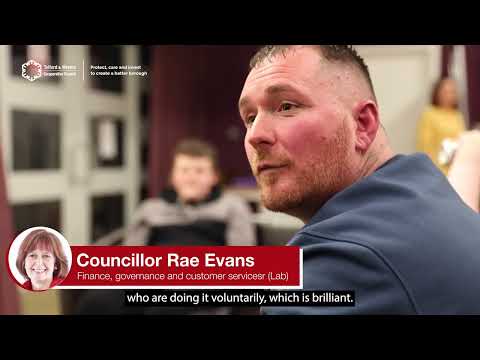 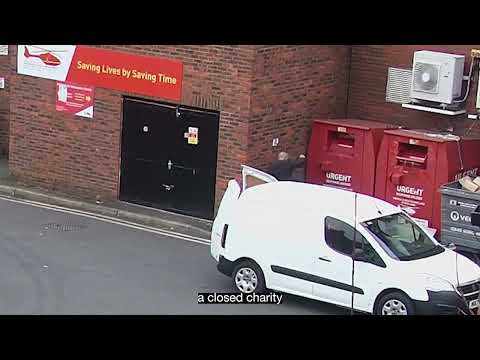