All aboard electric bus at COP26 – next stop Telford and Wrekin

Residents in Telford and Wrekin will soon be able to follow in the footsteps of state leaders as the electric bus used to transport them during the UN Climate Change Conference of the Parties in Glasgow (COP26) heads to Telford. Passengers will be welcomed on board the electric vehicle on Wednesday 24 November and Thursday 25 as it replaces the buses used on three routes covering most of Telford’s main stops.

The eCitaro is not a prototype but an all-electric bus developed by Mercedes-Benz that runs entirely emission-free and is virtually noiseless.

The visit has been organised to demonstrate what future bus transport could look like if the government approve and provide funding for the council’s ambitious £40m improvement plan.

The plan calls for almost a third of the 63-strong fleet to be replaced with electric vehicles (EV) and depending on the final allocation, cheaper fares, improved facilities and more frequent services, connecting residential with key employment areas and improving rural routes, which are some of the main priorities following public consultation in July, where both existing and non-bus users gave their views.

Other areas for consideration included bus shelter and highway changes such as building a network with faster links between key centres, improved services connecting different hubs and even demand responsive services – essentially ‘on demand’ services when and where people need them.

“I’d encourage people to come and see this bus. It really is an exciting milestone and showcases what bus travel could be like in the future. We have some incredibly ambitious plans with government right now to transform services, from better buses and routes to cheaper fares and clearer timetables.

“Even if you don’t want to take a journey, check the timetable and come and see history being made.”

The plans form part of the council’s ‘staggering’ track record on carbon reductions, which have seen the local authority decrease its carbon footprint by 58 per cent since 2018/19.

“From a sustainability perspective, this project will really help to support our commitment to make Telford & Wrekin Council’s operations carbon neutral by 2030. The progress we’ve already made on this agenda means we’re on track to achieve this target and I’m delighted that we are now looking at new ways to embed sustainability across our services, with transport being a key area.

“Not only would these changes reduce the bus service’s carbon footprint. We hope they would also make bus travel more appealing, helping to reduce the number of cars on our roads and further reducing emissions in the borough.”

Journeys on the electric bus will be charged at the usual rate and capacity is limited to 39 seats with space for 27 standing.

Passengers are requested to be mindful of Covid-19. Face coverings should be worn in crowded and enclosed areas. 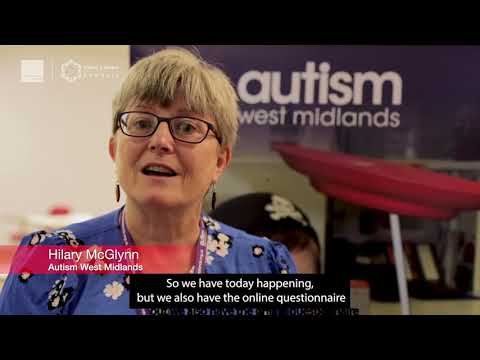