The make-up and responsibilities of the Council’s cabinet has changed following yesterday’s (5 March) full council meeting. Another key change is that Cllr Lee Carter will take on responsibility for Neighbourhood Services, while his Finance brief passes to Cllr Rae Evans.

The full cabinet, with key responsibilities, is as follows:

Leaving the cabinet are; Cllr Hilda Rhodes, who moves to chair of Licensing.

This position was vacant following the death in January of Cllr Liz Clare. Cllr Raj Mehta, who will be the administration’s nominee for Deputy Mayor in May.

Separately Cllr Kelly Middleton will take over chairing the Council’s Health & Wellbeing Board from Cllr Watling.

Cllr Davies said: “This is a team who will work tirelessly to deliver on our commitments to protect, care and invest to create a better borough.

“We have a great mix of skills, experience and backgrounds which will represent the borough well.” 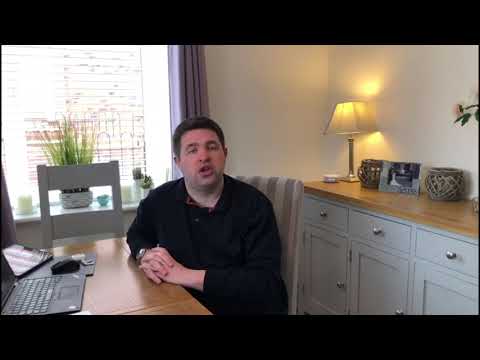 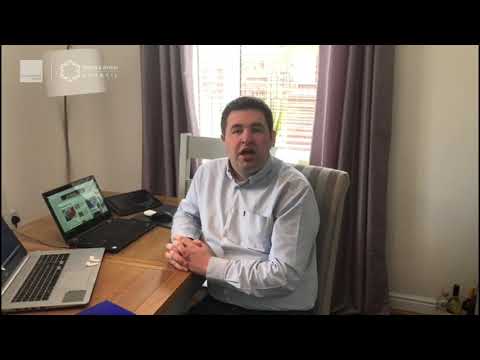 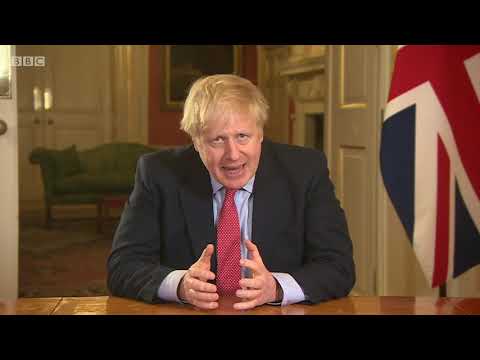