24 February - 5.30pm: A severe flood warning is now in place for the Ironbridge Gorge and the river is set to rise again, with the peak currently expected Tuesday (25 February 2020). Flood barriers on the Wharfage:

The Environment Agency has advised that there is the potential for an overtop of the flood barriers on the Wharfage in the early hours of Tuesday morning, at approximately 6am.

Residents behind the barriers on the Wharfage are being visited by police and the council to advise them to leave their properties this evening and take up the offer of hotel accommodation or stay with family and friends.

Anyone concerned about the impact of the flooding in the Gorge, should contact us.  Rest centre facilities are open 24/7 at The Tontine Hotel for anyone who needs them. If you have a query or concern about flooding, please call our contact centre on 01952 384000 (which is open until 9pm tonight). In the event of an emergency, call 999.

Our crews have been out distributing sandbags. Sandbags are also available to pick up from Ironbridge Park & Ride and staff will be on hand to help. If anyone is unable to pick them up, call 01952 384000 to arrange for them to be dropped off.

The Ironbridge Park & Ride is open for anyone in the Gorge who wants to move their vehicle if it’s at risk of being flooded a shuttle service will run until 7pm this evening.

The following roads in Ironbridge Gorge are closed:

Given the latest developments, our drop-in sessions tonight and tomorrow for residents affected by last week's flooding, which were due to take place at Enginuity in Coalbrookdale will be postponed. Instead, people are urged to call us on 01952 384000.

For the latest flooding information and advice

We will provide further updates as and when have them.  BBC Radio Shropshire will also be keeping people updated so please listen in. 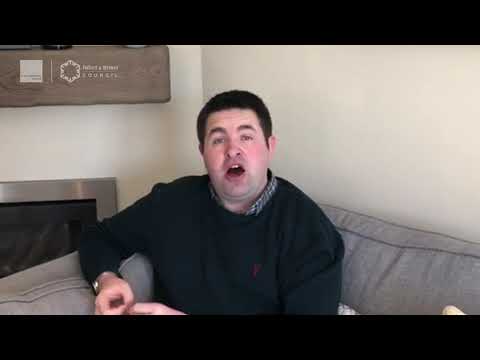