This has included many jobs in engineering and manufacturing adding skilled job opportunities for the borough’s communities.

The Land Deal is a partnership between the council, Homes England and the Marches Local Enterprise Partnership.

It enables the disposal of public land through upfront investment and site preparation making it more attractive to inward investors and existing businesses, raising land values and accelerating sales.

A report to the council’s cabinet, which meets on January 2, also says that the deal has realised gross sale income of £27.3m, with a locally retained profit share of £3.3m providing further opportunities to support further growth initiatives in the borough through reinvestment.

The Land Deal has operated in tandem with the council’s Growth Fund which has invested £43m to date into commercial, industrial, hotel and retail schemes, anticipated to deliver 1000 new jobs and safeguard a further 250.
The Land Deal and Growth Fund generates business rates of £1.75m per year and council tax of £760,000 per year and this money is invested directly in front line services and initiatives.

This is a major gain for local residents as a result of both the Land Deal and the Growth Fund, alongside creation of more jobs and protecting existing ones.

Investment to date through the Growth Fund is estimated to deliver an ongoing gross return of 7.3% - the majority of this is linked to long term lettings of up to 15 years.   .

The report says that benefits to the borough have included enabling the council to react quickly to the market, capitalising on investment demand and providing bespoke buildings suited to specific business requirements – a key part of the council’s Enterprise Telford investment offer.

Individual industrial sites highlighted as achievements in the report include a group of 15 start up units at Hortonwood West, the new Craemer UK Ltd site and Rosewood Pet Products.

Residential sites highlighted in the report include a Kier Living development at Apley, a scheme being delivered by the council’s wholly owned company Nuplace at Snedshill and a Lovell Partnerships development at Priorslee.

Councillor David Wright, Telford & Wrekin Council’s cabinet member for Housing, Transport and Infrastructure, said: “The Land Deal and the Growth Fund have been fantastic for the borough of Telford and Wrekin, creating hundreds of jobs and resulting in millions of pounds of inward investment.

“The great news is that it doesn’t stop here as lots more is planned going forward. It has been a massive contributor to Telford being the fastest growing town in the Midlands.”

Councillor Lee Carter, Telford & Wrekin Council’s cabinet member for the borough economy, said: “We have a great story to tell here in Telford. The Land Deal has enabled our economy to come on in leaps and bounds.

“It is also a great partnership story as our close relationship with both Homes England and the Marches Local Enterprise Partnership has resulted in all this investment.” 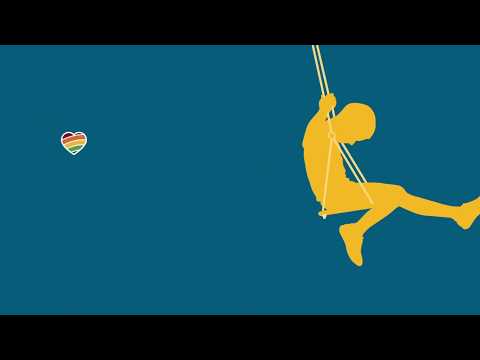 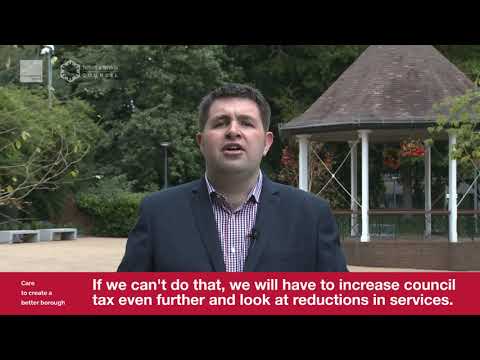