Residents in Telford and Wrekin have embraced the new food waste service, exceeding expectations in the first few days of collections. In just three days, over 55 tonnes of food waste have been collected which shows that a high percentage of residents are taking part in the scheme and are keen to help increase the borough’s recycling rates and reduce its carbon footprint.

Once collected, food waste is taken to an anaerobic digester where it is digested and turned into energy to power homes and businesses. The waste product from the process is also then used as a fertiliser for farmland.

The tonnage collected equates to producing enough energy to boil the kettle 220,000 times which would make 1.3 million cups of tea.

Whilst the take up of food recycling has been great, a few issues have arisen which Veolia has been working hard with the council to address.

Residents have reported missed collections, which crews are doing their best to remedy as quickly as possible.  Many of these reports, however, are from residents who have had their other containers emptied but not their food caddy.  Residents are reminded that food waste is collected by a separate crew and wagon to the general recycling and waste collections, so will not be collected at the same time.

Crews out collecting food waste have noticed that some residents have put their small kitchen caddy inside their large outdoor caddy for collection. Residents are reminded that it is only the contents of the small caddy, not the caddy itself, which goes in the larger caddy.

Steve Mitchell, Veolia's West Midlands Director, said: “It has been an incredibly busy week and our crews have been working extremely hard to ensure the new food service collection has started well.  We have had the added challenge of the new rounds starting this week, which crews and residents are also getting used to.

“Hearing how much food waste has been collected in the first few days is fantastic and makes it all worthwhile.  I urge everyone who hasn’t used their caddy yet to join us.  The more food waste we can recycle the better for the environment.”

Councillor Richard Overton, Telford & Wrekin Council cabinet member for recycling, said: “Wow, the amount of food waste collected in less than a week is pretty impressive.  I imagine the quantities may drop a bit once people see how much food is going to waste – I know it has made me think about the amount of food wasted in my house.

“As for the issues this week, I would like to thank residents for bearing with us and also the crews who have been working so hard.  Inevitably there are going to be issues when you introduce major service changes to 70,000+ households, but hopefully we will see things settle down over the next few weeks.” 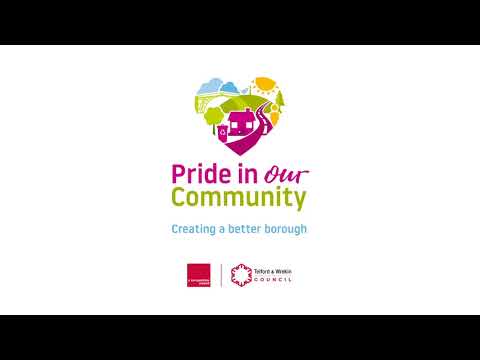 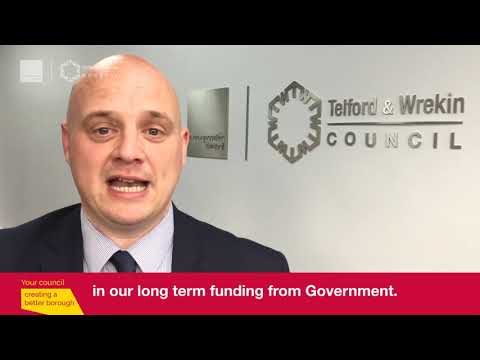