A new series of roadshows highlighting how new technology and devices can help people to continue to live independently in their own home begins this week. 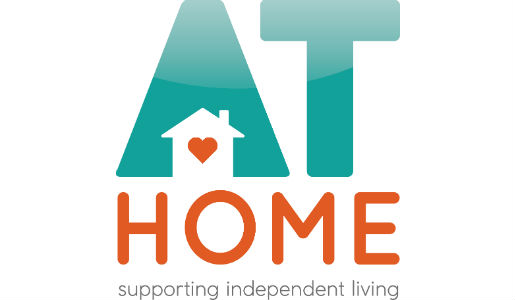 This type of support, known as Assistive Technology, is becoming increasingly important as councils like Telford & Wrekin’s social care budget comes under increasing pressure due to cuts in Government grant.

People approaching older age often aren’t aware how assistive technology could help them remain independent and in their own home later in life.

The roadshows follow a successful initiative late last year called AT Home which saw hundreds of people seek more information from the Council.

As a result it is organising more events over the next two months where staff will be on hand to answer queries from people needing help to live at home or their carers or family.

The first three are at the following venues:
• Thursday 28 January, Stirchley Medical Centre 9.30am – 2pm
• Friday 5 February, Newport Library 9.30am – 2pm
• Monday 8 February Princess Royal Hospital (close to main entrance) 9.30am – 2pm
More venues will be added to this shortly.

Figures show that almost half of people aged over 65+ have a limiting long-standing illness that affects them in some way.

In many instances Assistive Technology, used as part of a wider package, can help maintain independence, enabling people to live longer in their own home, helping to avoid moving into specialist housing or a care home in later life.

The AT Home campaign raises awareness of simple technology that is available and to prevent people from relying on increasingly stretched public services, such as this video case study of Mrs Oakley from Telford

Cllr Arnold England, cabinet member for Adult Social Care, said: “People tell they   want more opportunities to come and talk to the AT Home team to learn how they can help loved ones stay at home and maintain their independence.
As we face at least another £30 million of cuts, we need to change the way we provide these services.

“Using assistive technology is one of the easiest ways to get the support they need to remain independent without reliance on more costly ways of delivering services.”

You can also find out about Assistive Technology any time at www.Athome.uk.com or www.Telford.mylifeportal.co.uk/AT